This years halloween party was at my brother’s house and we all had a riot. My husband and I dressed up as Jesse James and Kat Von D. Kayla was a fabulous 70’s disco hooper. The winner of the costume contest was my friend Marcus who came dressed up as me. He drew on tattoos like mine, put a flower in his hair, wore tight yoga clothes and carried around a hula hoop. It was extremely funny. 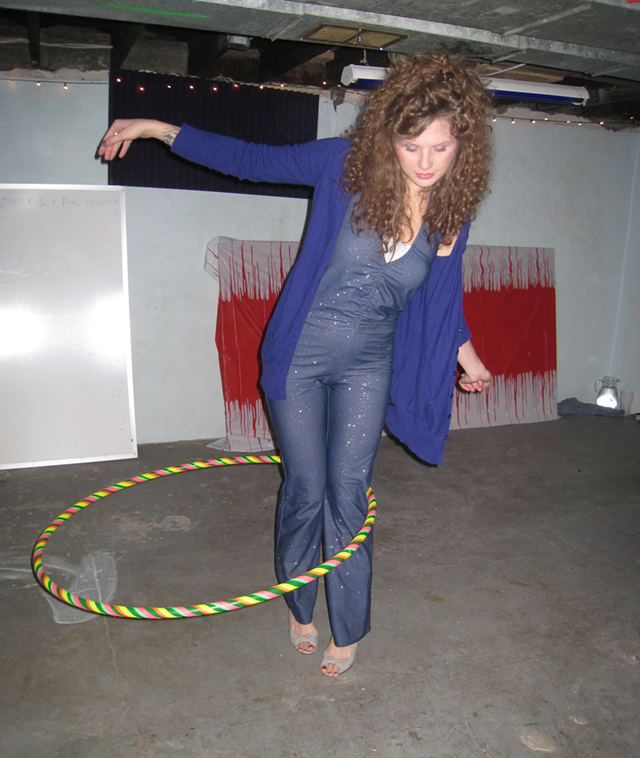 And I saved the best part for last… video announcement of Diabolical Dave’s Creepy Costume Contest winner followed by a live performance of “2-1/2 Cupcakes” by the Temporary Girl Band (TGB). Comprised of Kayla, Colleen, Liz and Brenda.

We don’t practice… and we only have one song.